It’s worth the Grind 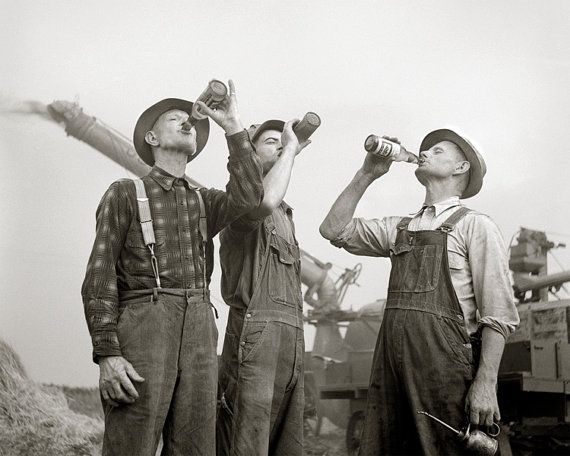