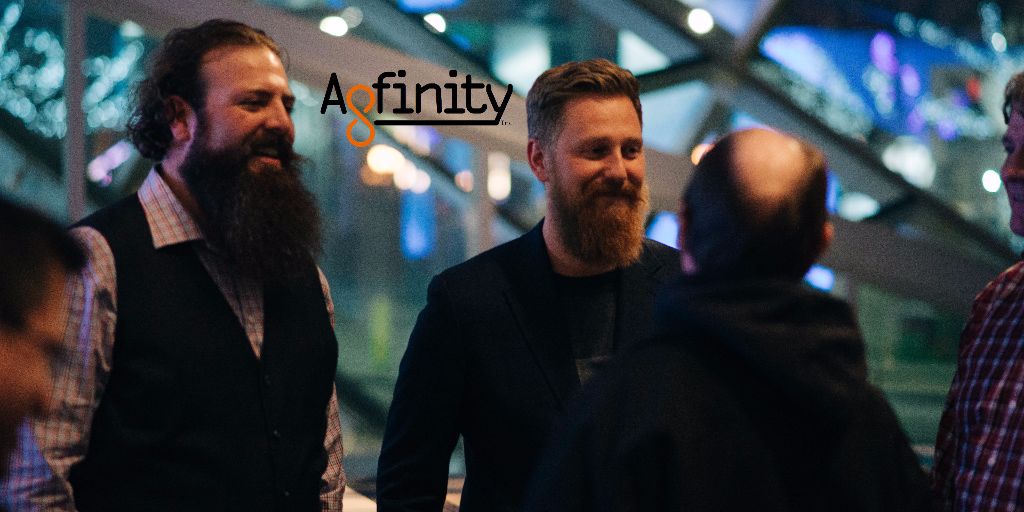 Joseph Billett and Jared Seitz are the two main men behind the rising success of Agfinity in the field of grain brokering.
But what prompted them to make such a bold move into an industry that many would call old-fashioned?
“It’s about being part of a small community in a big industry,” said Joseph. “We are solving the never-ending loop of moving something from Point ‘A’ to Point ‘B’ and as efficiently as possible.”
Still, it’s atypical for a couple of guys with basically no farming background to be part of and within the inner workings of such a staple industry. Maybe that out-of-the-norm thinking is what attracted both of them to jump in.
“There is no fear when there is no safety net,” Jared said. “When it’s a matter of eating or not eating, we were pretty sure our families wanted to eat.
“Our philosophy was and still is to stop thinking about the next step and just take it.”