Hockey Finally Thanks the Farmer!!! 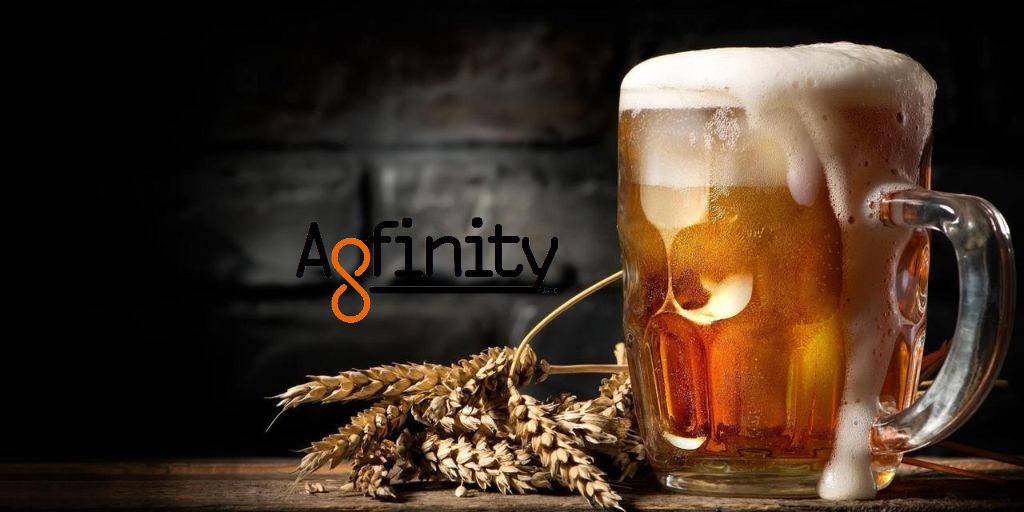 Two things are synonymous with a Canadian fall, harvest time, and the start of Hockey season.

Hockey is a part of a Canadian’s life, whether they like it or not… From a young age every Canadian learns what hockey is, it is impossible to avoid, we hear it on the radio, TV and internet, it consumes this season. But what we really have to think about, hey, what we have to be thankful for, is that during this season hockey fans consume BEER!

That’s right everyone, the grain farmer in your life is responsible for taking hockey season from, just another season, to “Wow my team is going to win the cup!” Barley is what beer comes from! Think about this, without the farmer spending the start of hockey season working all hours of the day harvesting, Canadians would have to endure the hockey pre-season without beer! What a horrendous thought!

EVERY hockey fan must understand that those extremely priced ales at every hockey game are there to make sure your team can afford to pay some extremely high contracts for the best players in the game, and while we dislike that fact, the fact remains, it is farmers that have saved our teams from certain doom!

Hockey fans everywhere listen up! It is time we thank farmers for their great service to Canada’s favorite sport, without them, without their fields growing that beautiful barley, without their time spent harvesting, Hockey, would just be golf or something….

Hey we know that getting those crops to the right hands can be difficult, that’s why we want to help you here at Agfinity, give us a call today, so you can continue to make every Canadian happy!